More Than a “Pitch” 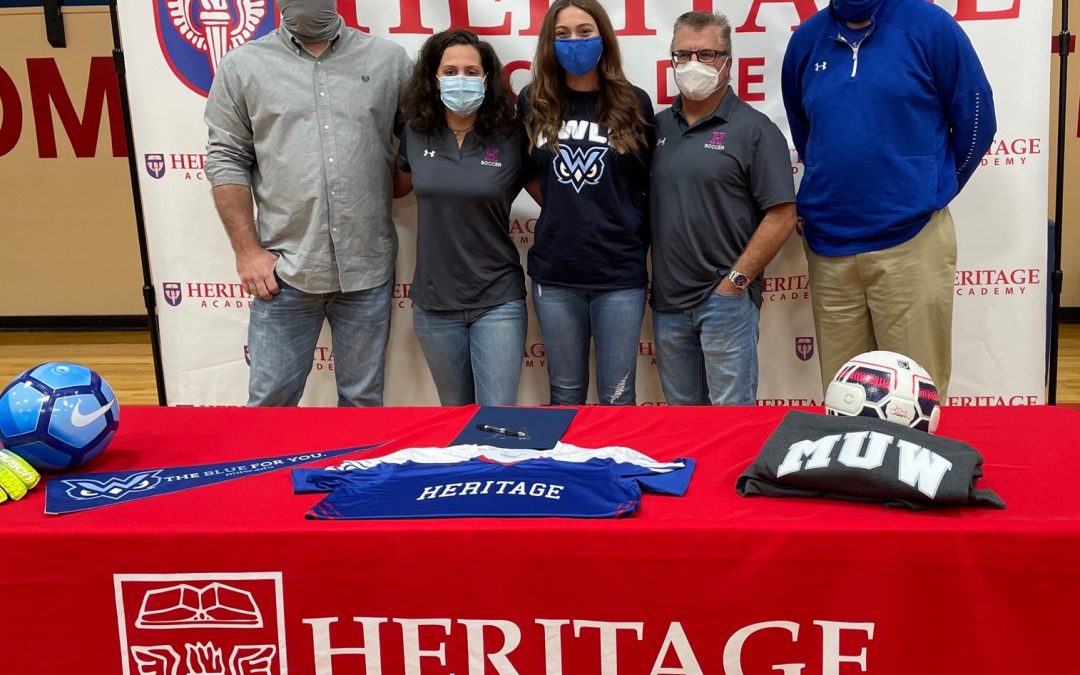 It is inevitable. At some point another soccer club or program will make the pitch–“If you want to play at
the next level you have to come play for us.” The allure is undeniable. Players like being recruited and it
feels good to be wanted in another program. But, make no mistake about it—the pitch is just that. It’s a
sales pitch. They don’t have some magic pathway that players gain access to once they pay exorbitant
fees and commit to extra time and expense for travel. And, while it is often overlooked, Columbus
United Soccer Club (CUSC) has an extraordinary track record of having players move on and play in
college.
Started in just 2010, it was several years before the early players who made up United were college age.
Beginning in about 2015 the success of United’s emphasis on player development, competition, and a
system of working personally with players became evident. In the last five years alone over 30 CUSC
players have been accepted onto college rosters.
This year alone three players who played with United have signed to play college soccer. Reagan
Greenhaw and Bree Younger have both accepted scholarships to play soccer at Meridian Community
College. The two United standouts also played for several years with the CSO Columbus Crew U18 girls’
team which was coached by Greenhaw’s father Allan. Haven Tuggle who started her soccer career in the
first United U8 Development Program signed her letter of intent to play college soccer at MUW. The
success of the United pathway is not limited to our female players. Last year Ellis Clark and Wes Rollins
signed, respectively, to play at Northwest CC and Itawamba CC. The list goes on and 2021 has just
begun. Many more signings by our players are sure to come.
There is more to consider. Only CSO offers support after a player is done playing for the club. No other
area program does this. The CSO Collegiate Scholarship provides money each year to help our players as
they move forward with their education—whether they are playing soccer in college or not. Our support
for our players doesn’t end when they stop paying registration fees. CSO It will begin accepting
applications for the 2021 scholarship February 1st and the application deadline is May 1st, 2021. Any
individual who played soccer with a CSO team at u15 or above is eligible to apply. Initial award is for
$500 and the scholarship can be renewed. Applications will made online at:
https://columbusmssoccer.org/.
A track record of players playing in college. A club focused on player development. The lowest
registration fee in the state. A scholarship to help pay for future education. CUSC and CSO has it all. The
other programs…they have a good pitch.
Tom Velek
DOC, Columbus United 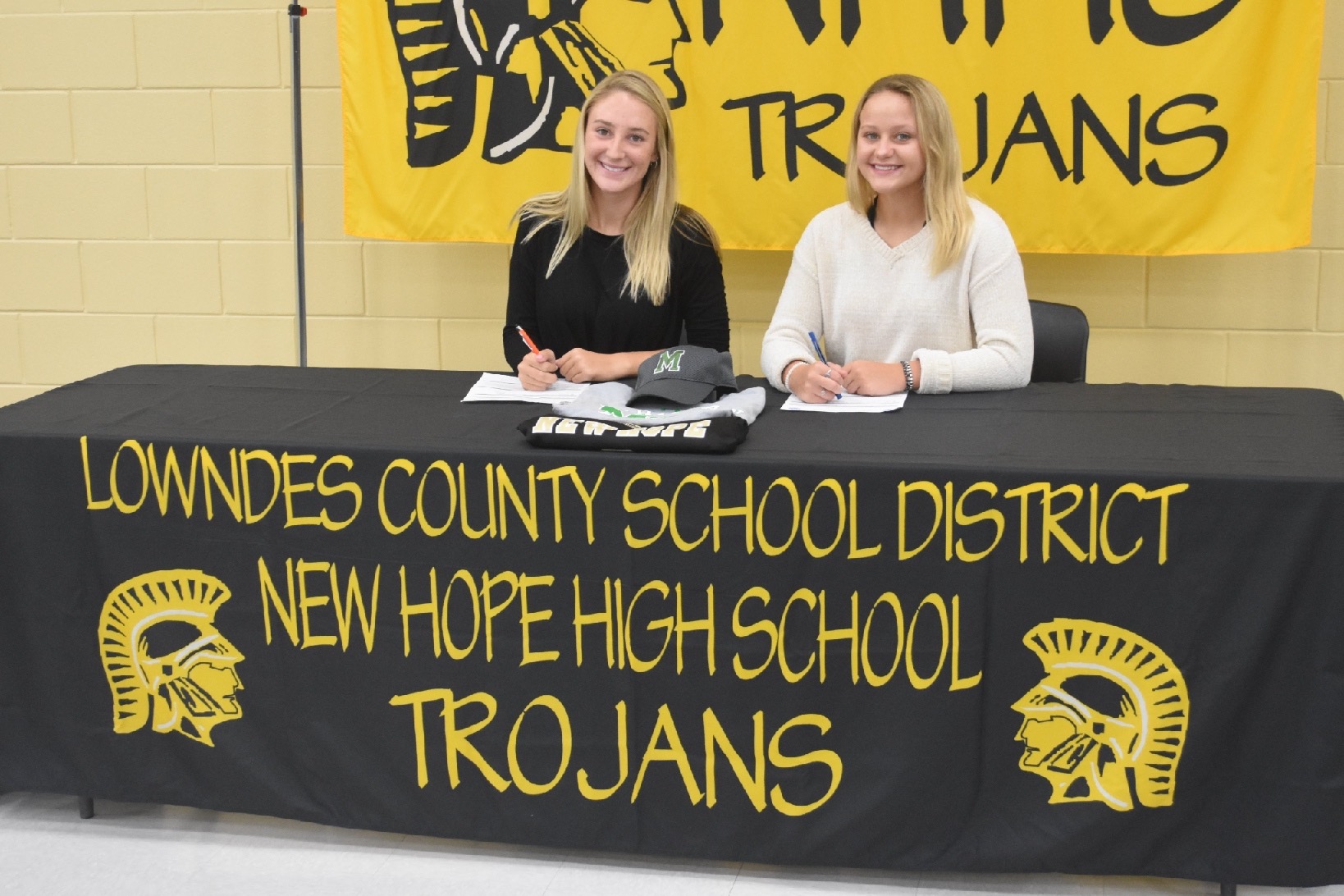 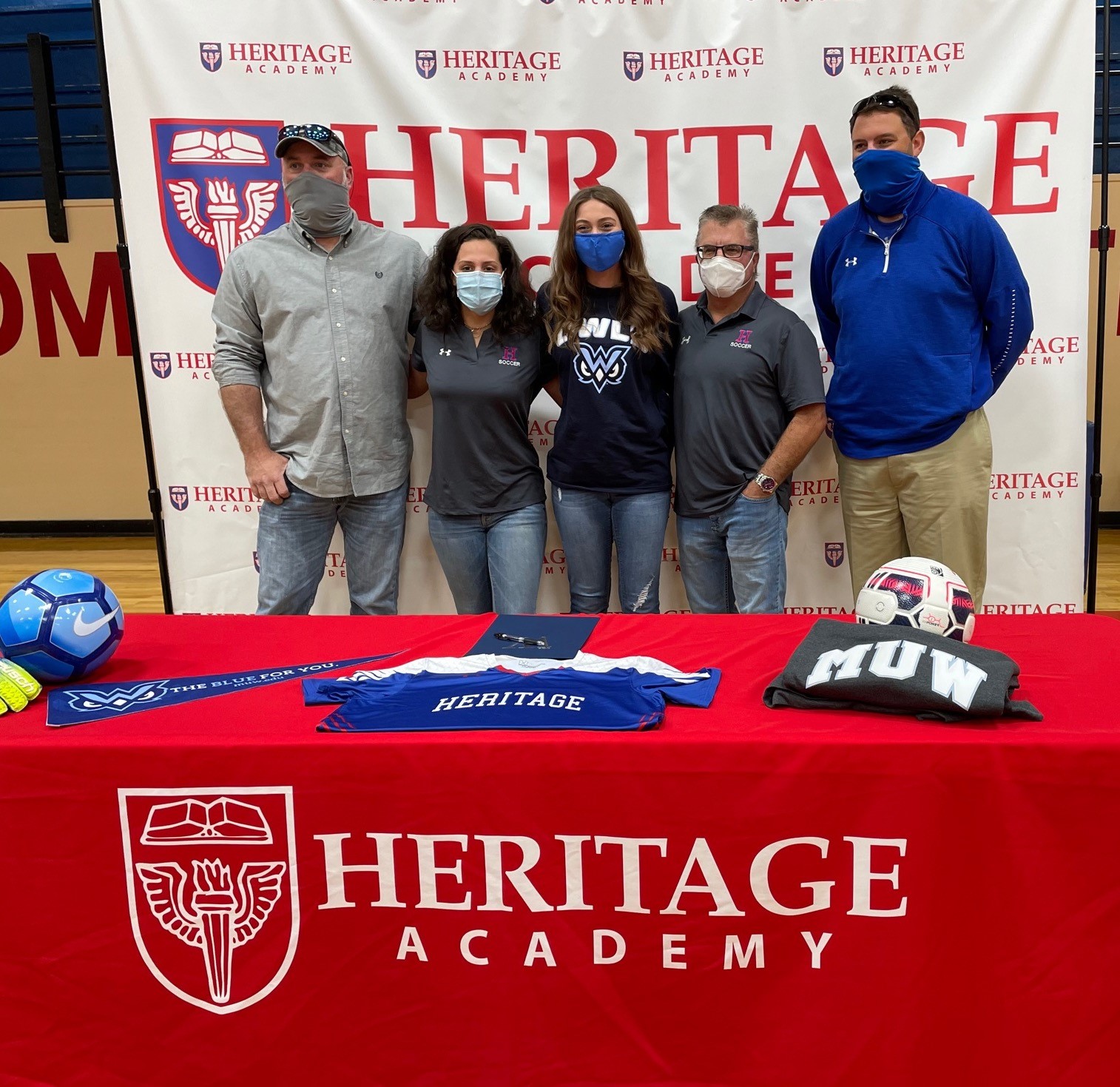 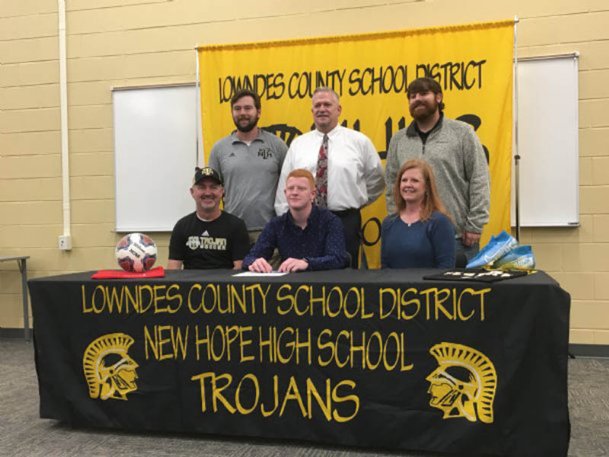