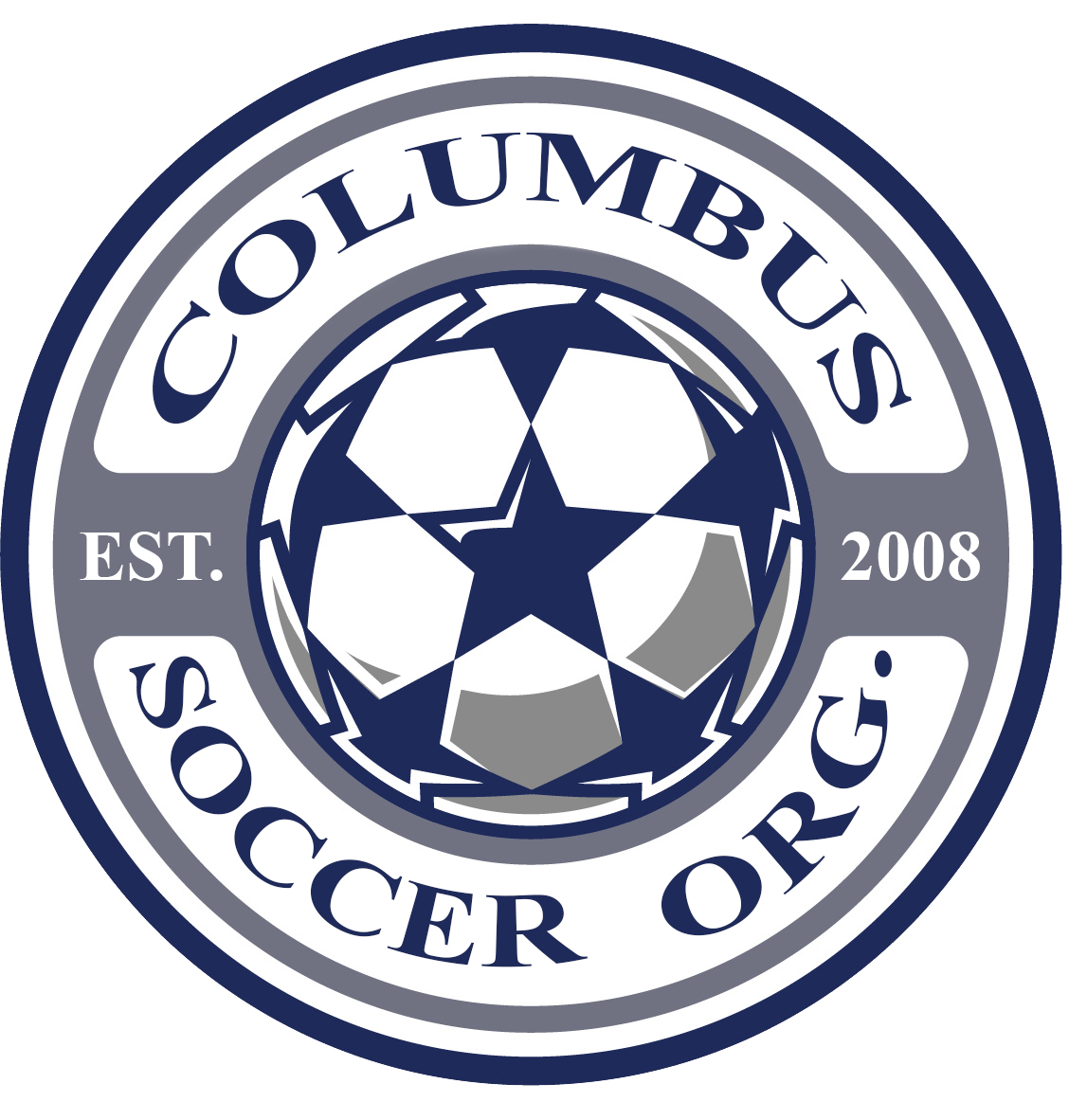 The Columbus Soccer Organization was excited to bring back adult soccer to the community. This fun program allows our older players the opportunity to play in a 7v7 format on a shorter field. Teams are co-ed and are open to any player from 19-99 years of age. 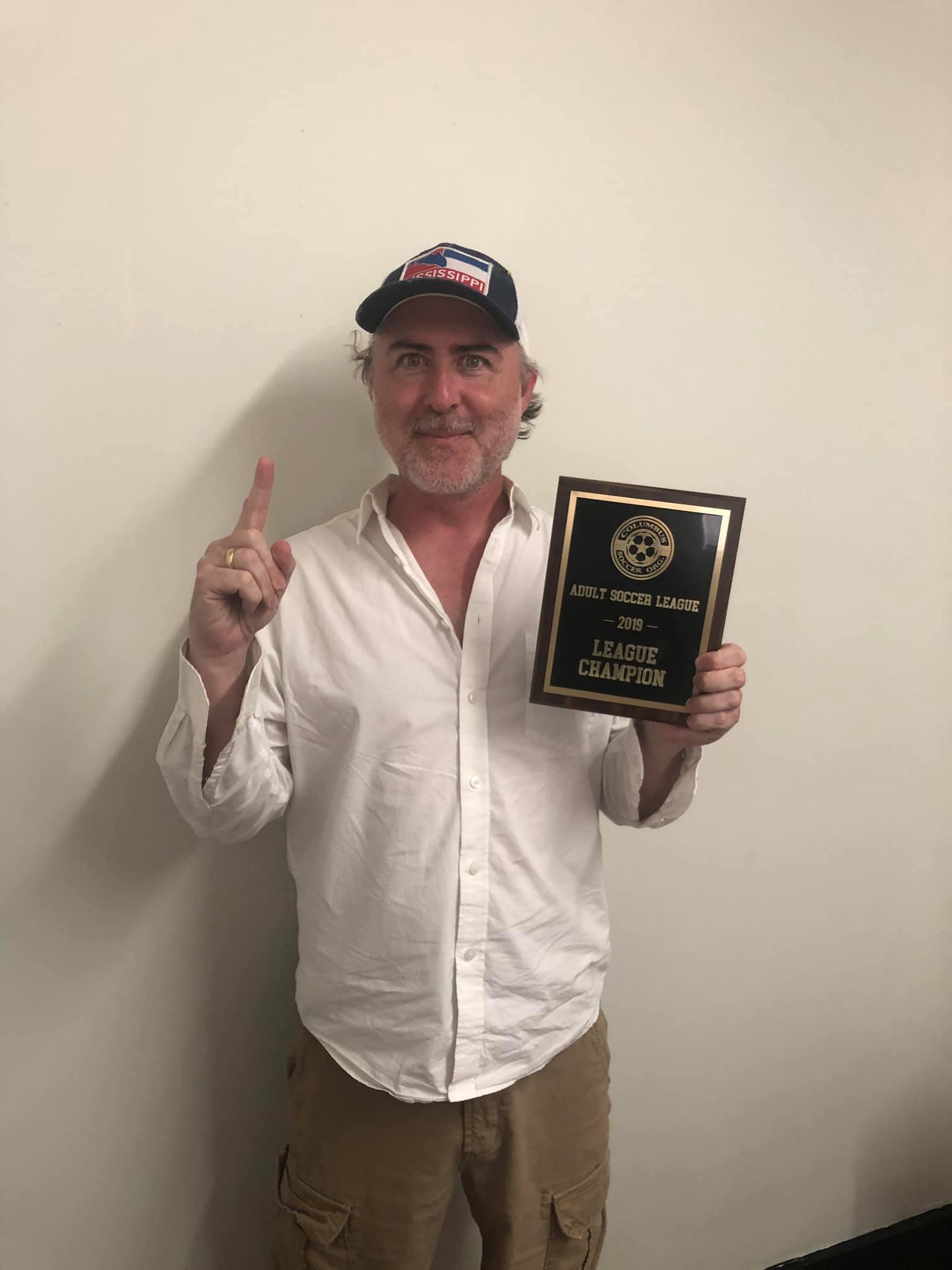 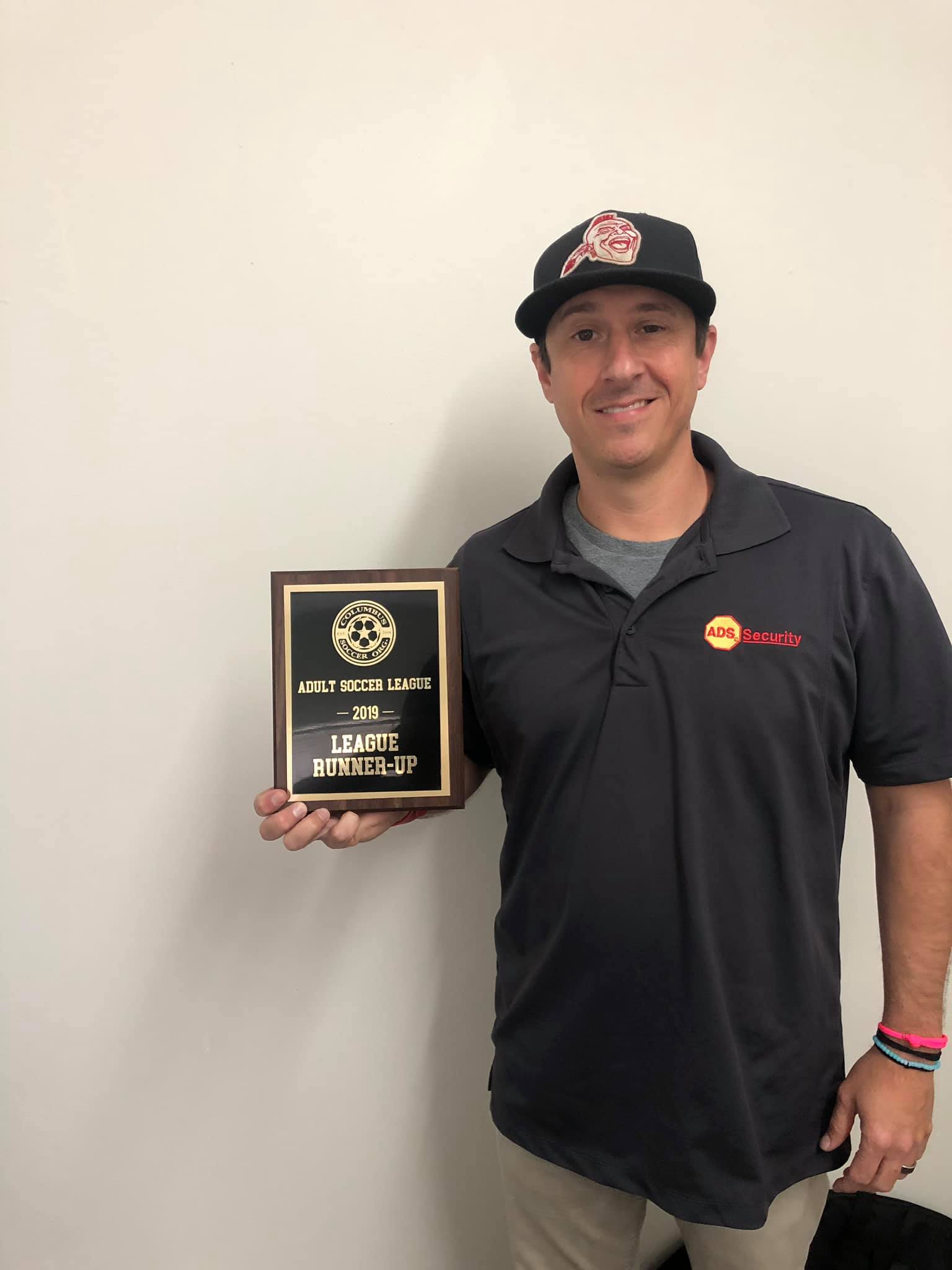 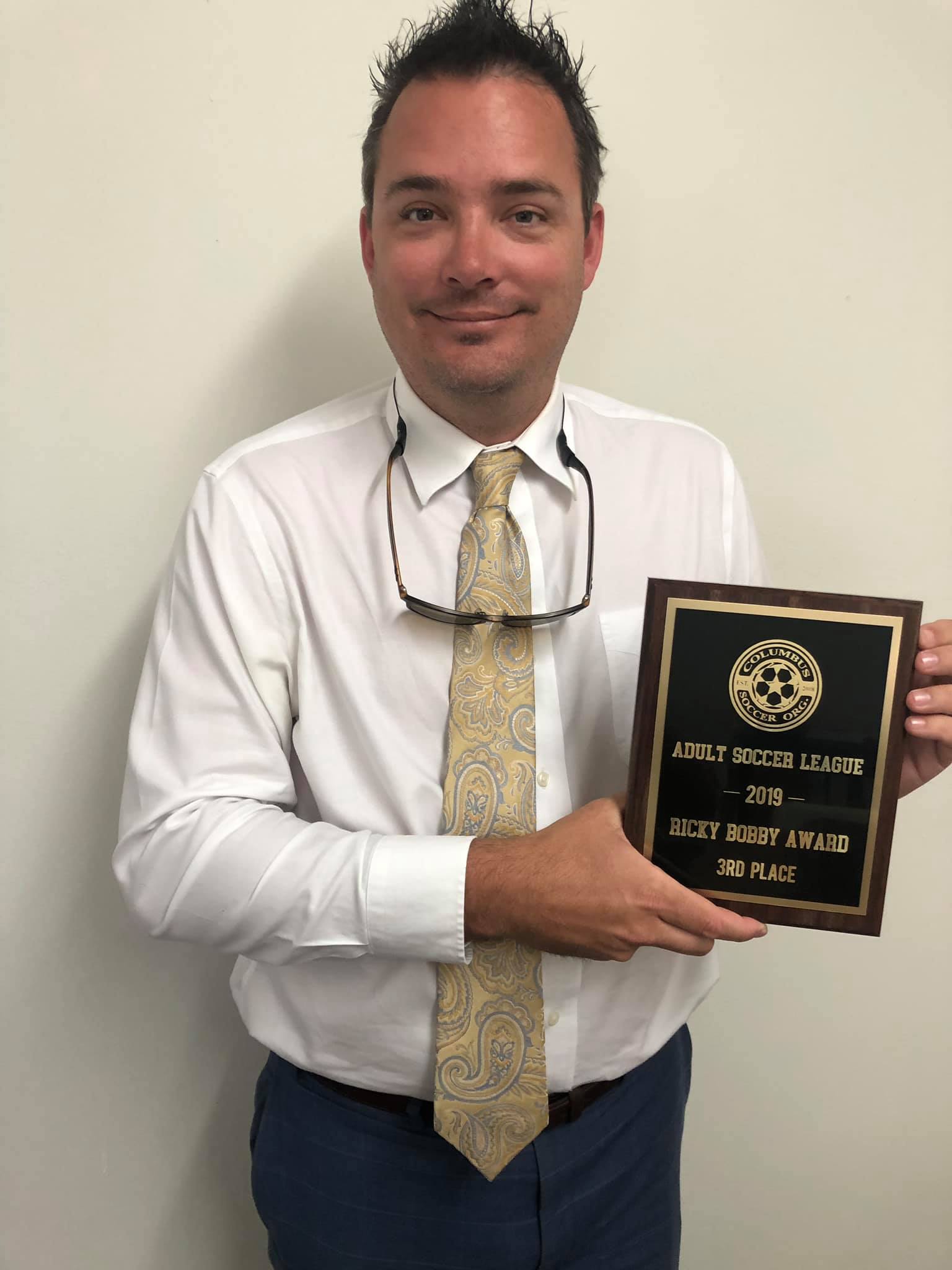 It’s About To Get Messi 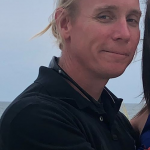 In the spring of CSO established the “Todd Waldrop Adult Soccer Player of the Year Award.” Todd was a coach for CSO recreational teams and an enthusiastic part of our adult league. In addition to playing, he organized adult teams to play in tournaments. He was looking forward to playing in the 2020 season when a tragic accident took his life last month. The award is given to the player in the Premier Division that best exemplifies sportsmanship and love of the game as Todd did. The awardee is determined by nominations and votes of team captains.

Zachary’s restaurant is the official sponsor of the league. This sponsorship allows all registered players to receive 15% off food purchases at the restaurant.  Each registered player will be provided a discount card for use any time at Zachary’s.

Want to Become A Sponsor?

There are many opportunities to become a part of the Columbus Soccer Organization family. We are always looking to establish partnerships with local organizations that would benefit both our members and local groups. If you would like to become a sponsor or request more information please contact us. Don’t forget that your sponsorship contribution is also tax deductible.