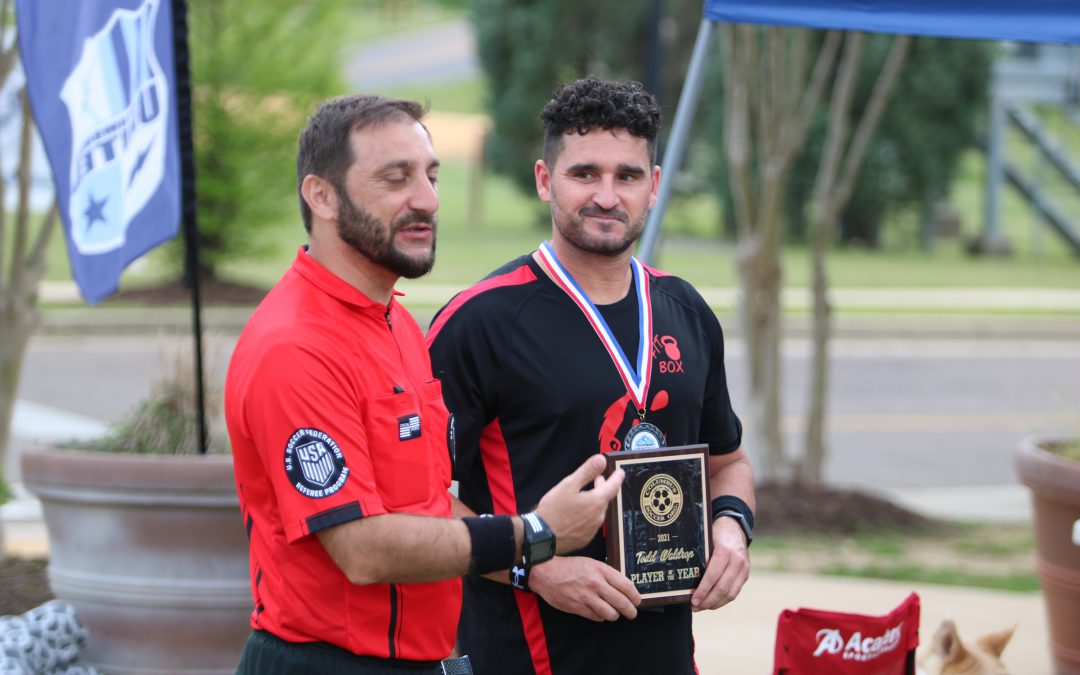 Each year Columbus Soccer Organization honors one of its many volunteers as Volunteer of the Year. The award is a testament to the importance of volunteerism to CSO and the contributions of each nominated individual. The VOY for 2020-2021 is Greg Remson.

In the spring of 2020 CSO established the “Todd Waldrop Adult Soccer Player of the Year Award.” Todd was a coach for CSO recreational teams and an enthusiastic part of the adult league. The award is given to an adult league player that best exemplifies sportsmanship and love of the game as Todd did. The award winner for 2021 is Jimmy Parker.

The United COY award honors a coach at the competitive level. While an annual honor, it is only awarded when a coach is deemed to be truly deserving. Named after former United coach Todd Fishel the award goes to a coach that has performed above and beyond the high standards expected of all United coaches. For the 2021-2022 competitive season the COY is Jonathan Tuggle. 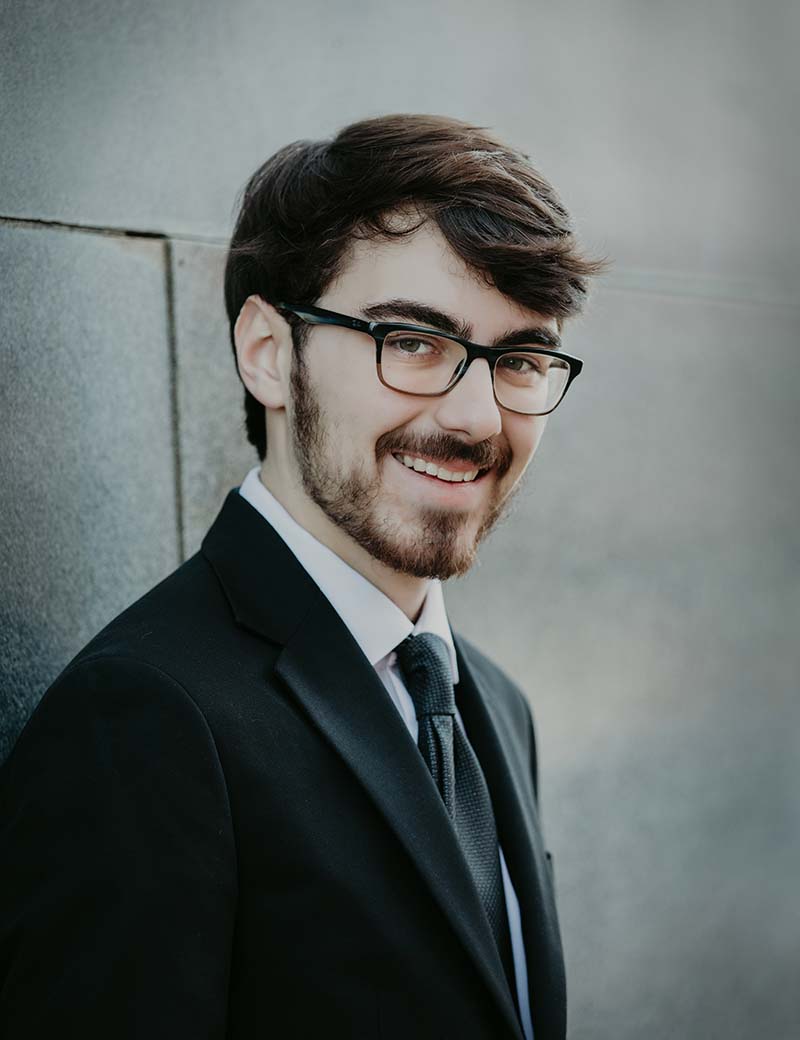 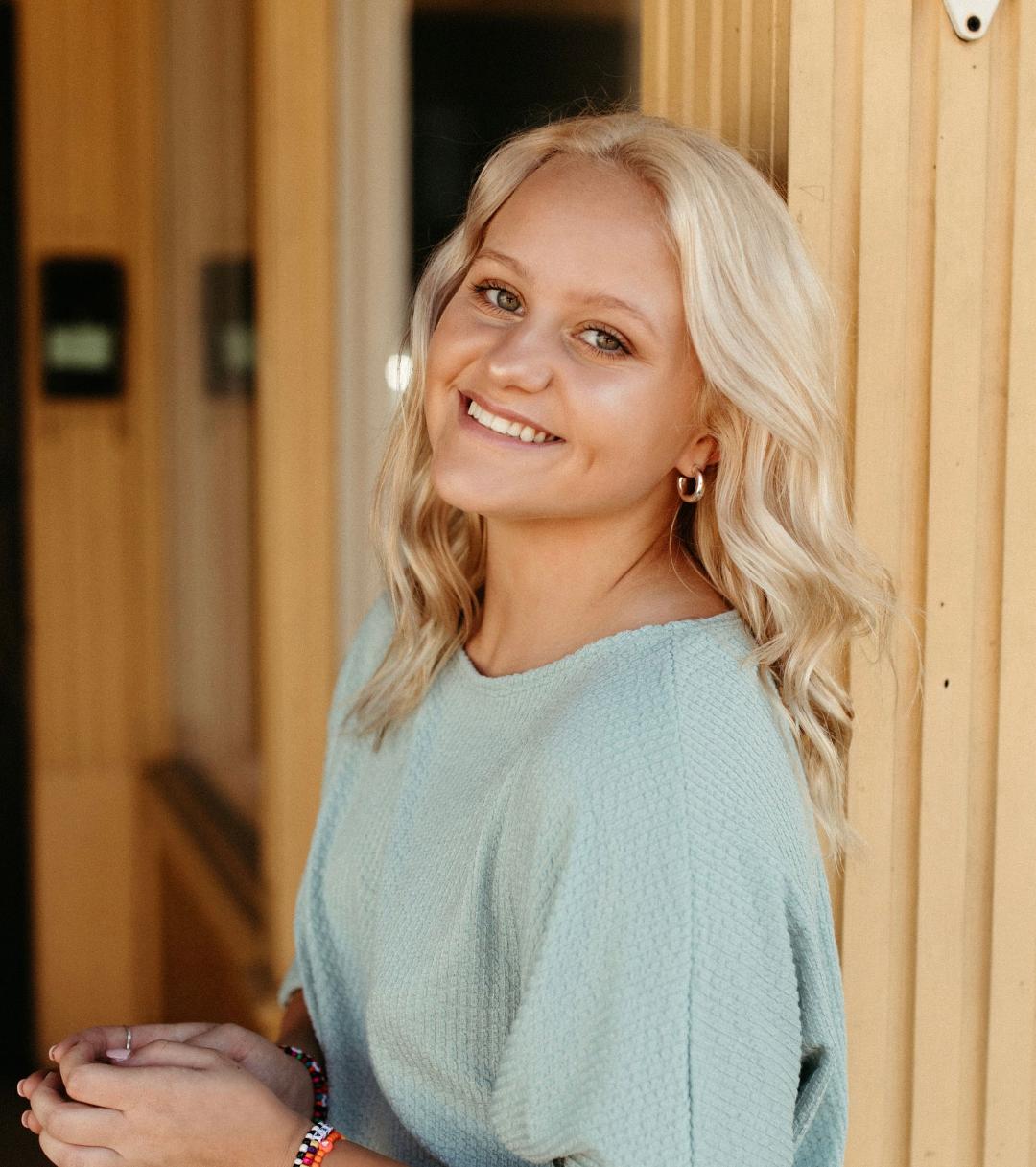 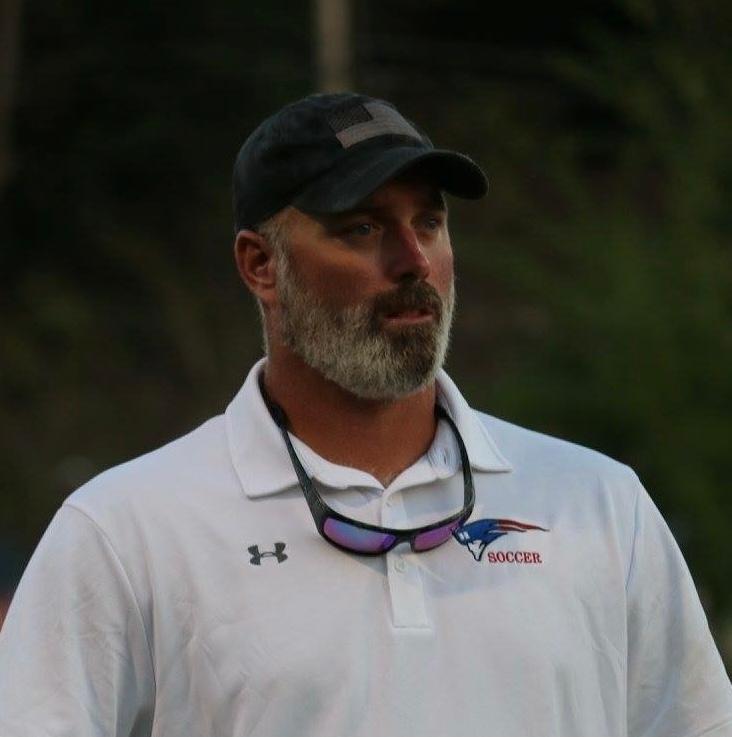 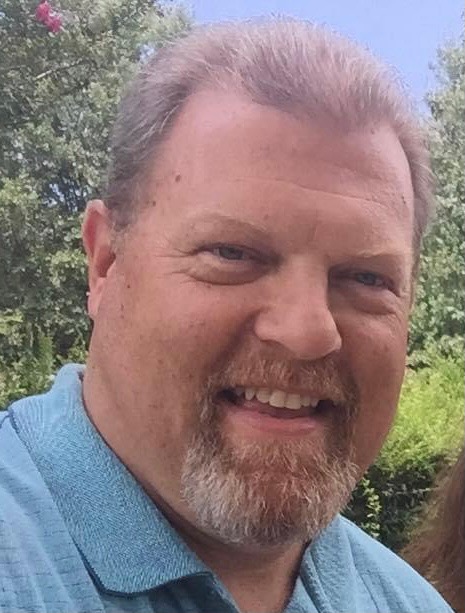 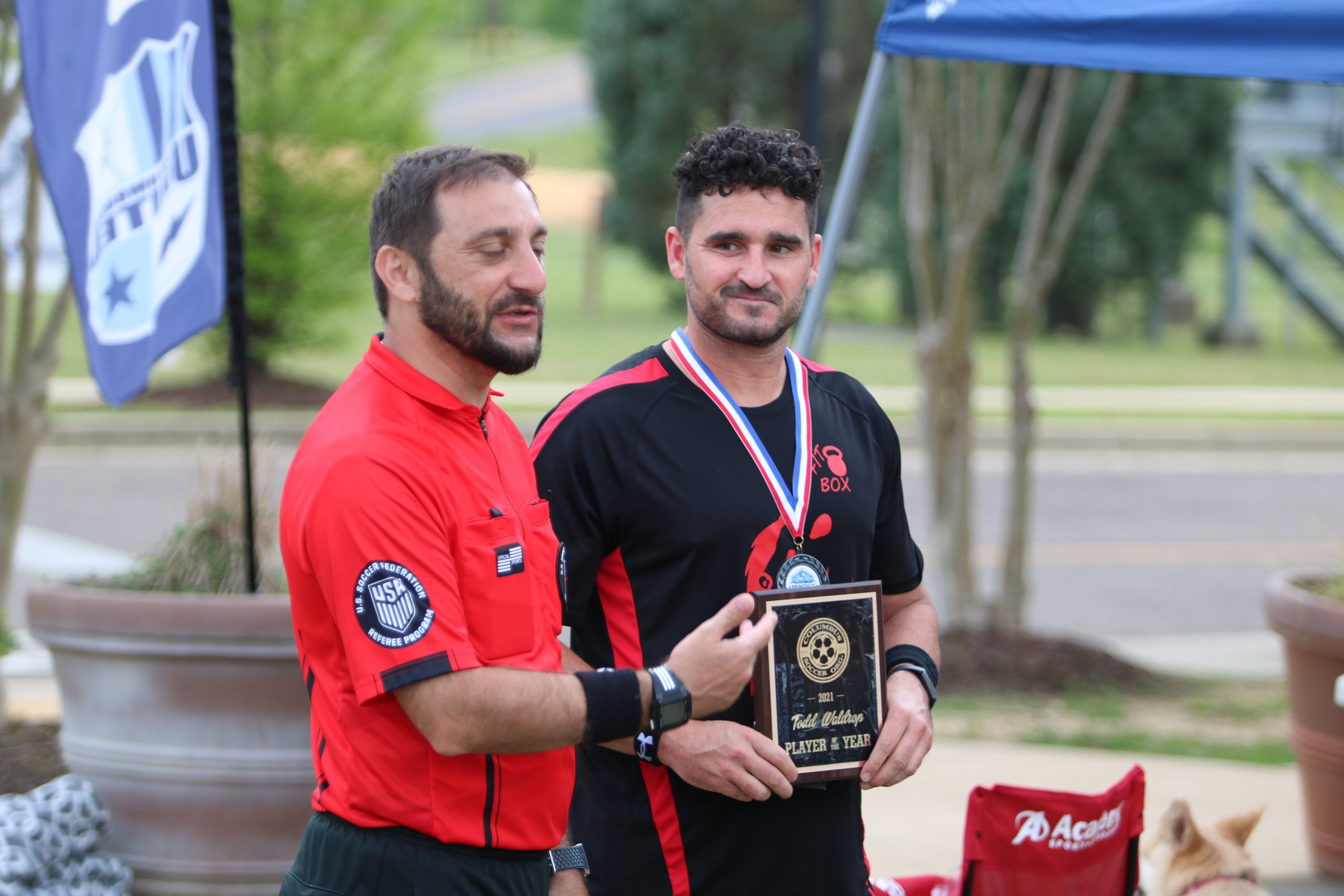