New CSO Board of Directors 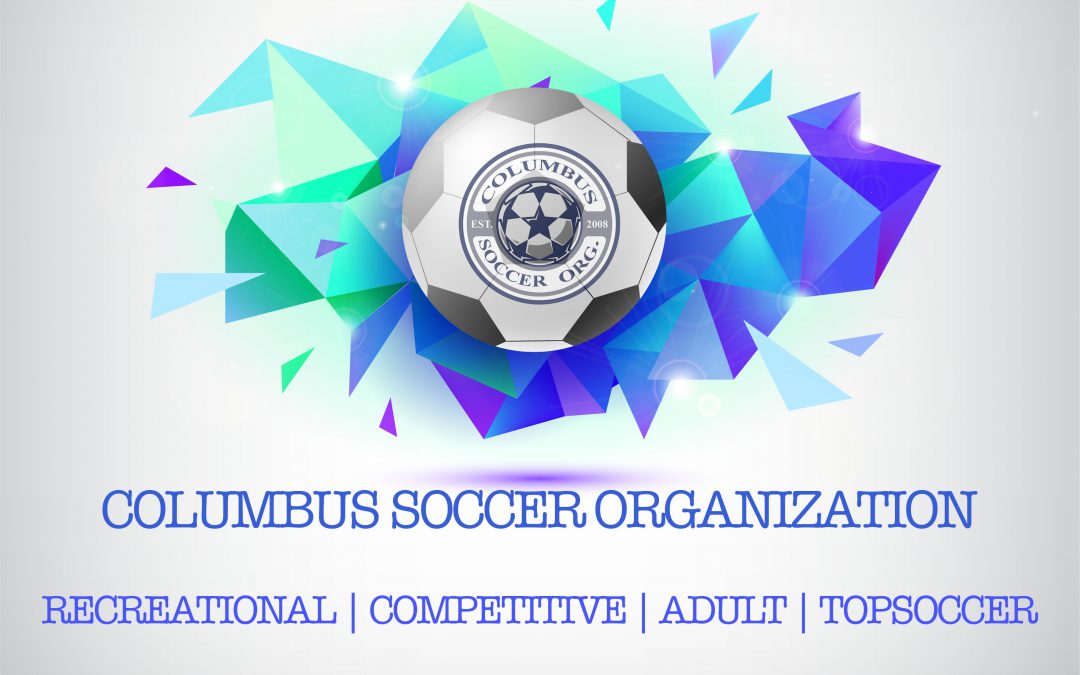 On July 1 st, the Columbus Soccer Organization (CSO) Board of Directors officially began the 2021-2022
soccer season, and it did so with several new names on the board. In total four new individuals officially
took on their position as board member on the 1 st . All individuals were nominated for their position by
the CSO membership and those nominations were voted on during the 2021 AGM in June.

Jessica Tackett will serve as Board Member for Recreational Soccer. Tackett has children playing in the
recreational league and served as a coach. She takes over for Lee Milam who served on the board for
three years.

Jason Spears will serve as Board Member for Competitive Soccer. Spears has two children playing in
Columbus United, CSO’s competitive soccer club. He also served in 2021 as a coach for the U8
Development Program. He replaces Dave Albertson.

Cooper Callaway will serve as Board Member for Public Outreach &amp; Sponsorship. He also has children
playing in Columbus United and is a long-time supporter of soccer in the area. He replaces Anika Perkins.

Taylor Richardson will serve on the board as Secretary. Richardson is a life-long resident of the area and
has played soccer throughout his life, including in CSO’s adult league in 2021. He replaces Randy
Francisco who served on the board for three years.

Tom Velek will return as CSO President. He commented, “We are thrilled there is such interest in the
work of CSO and we are thankful for everyone who serves. So many new faces on the board presents a
great opportunity for the organization. I look forward to working with all the new members this year.”

Registration is currently open for CSO’s Fall Recreational Soccer League. All registrations before August
7 th will be entered to win Dick’s Sporting Goods gift cards and will save money on registration fees.
Registration for TOP Soccer for players with special needs will open on August 1 st 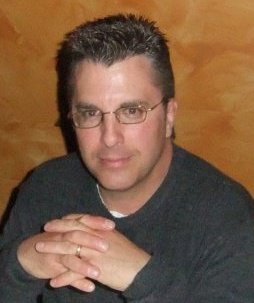 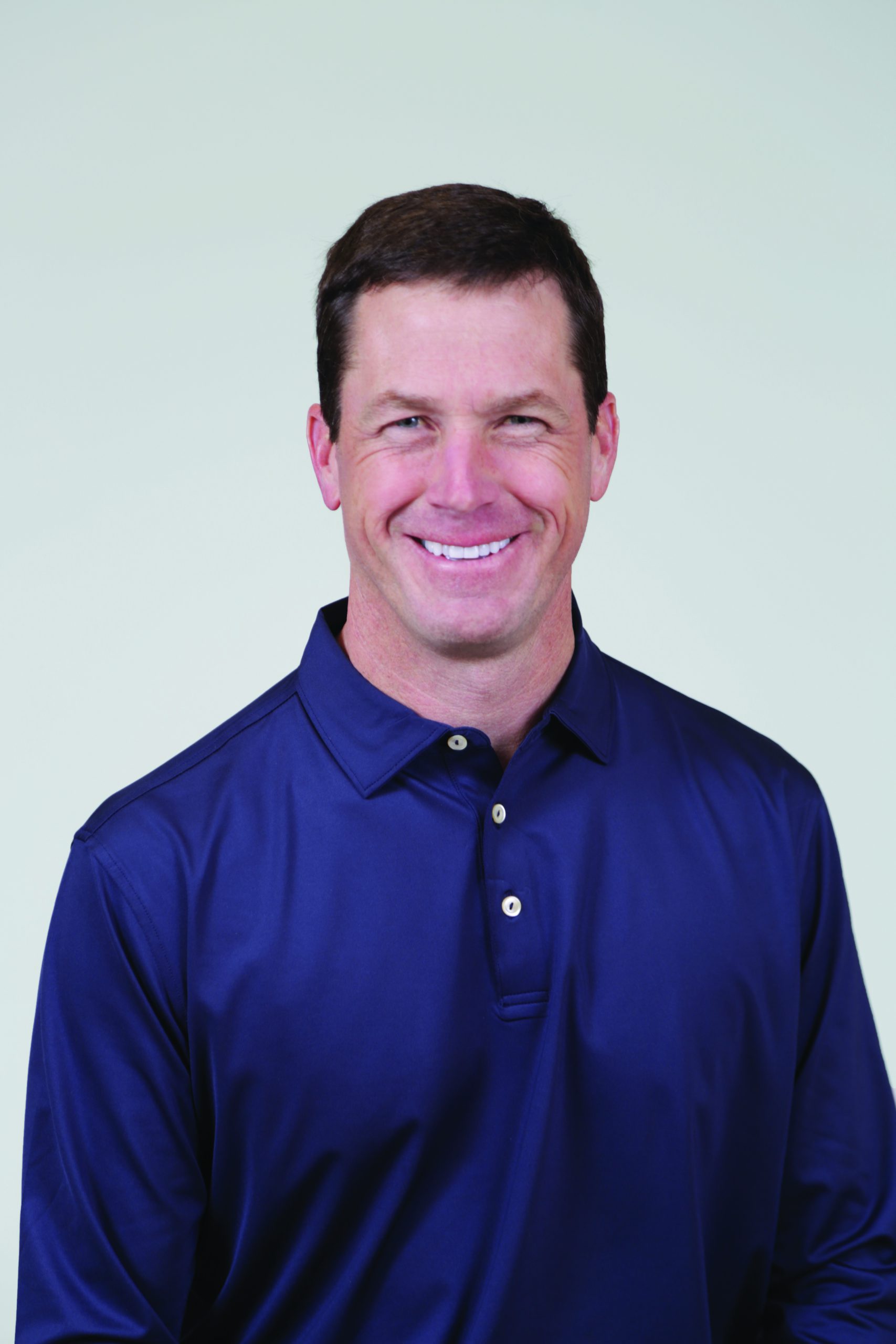 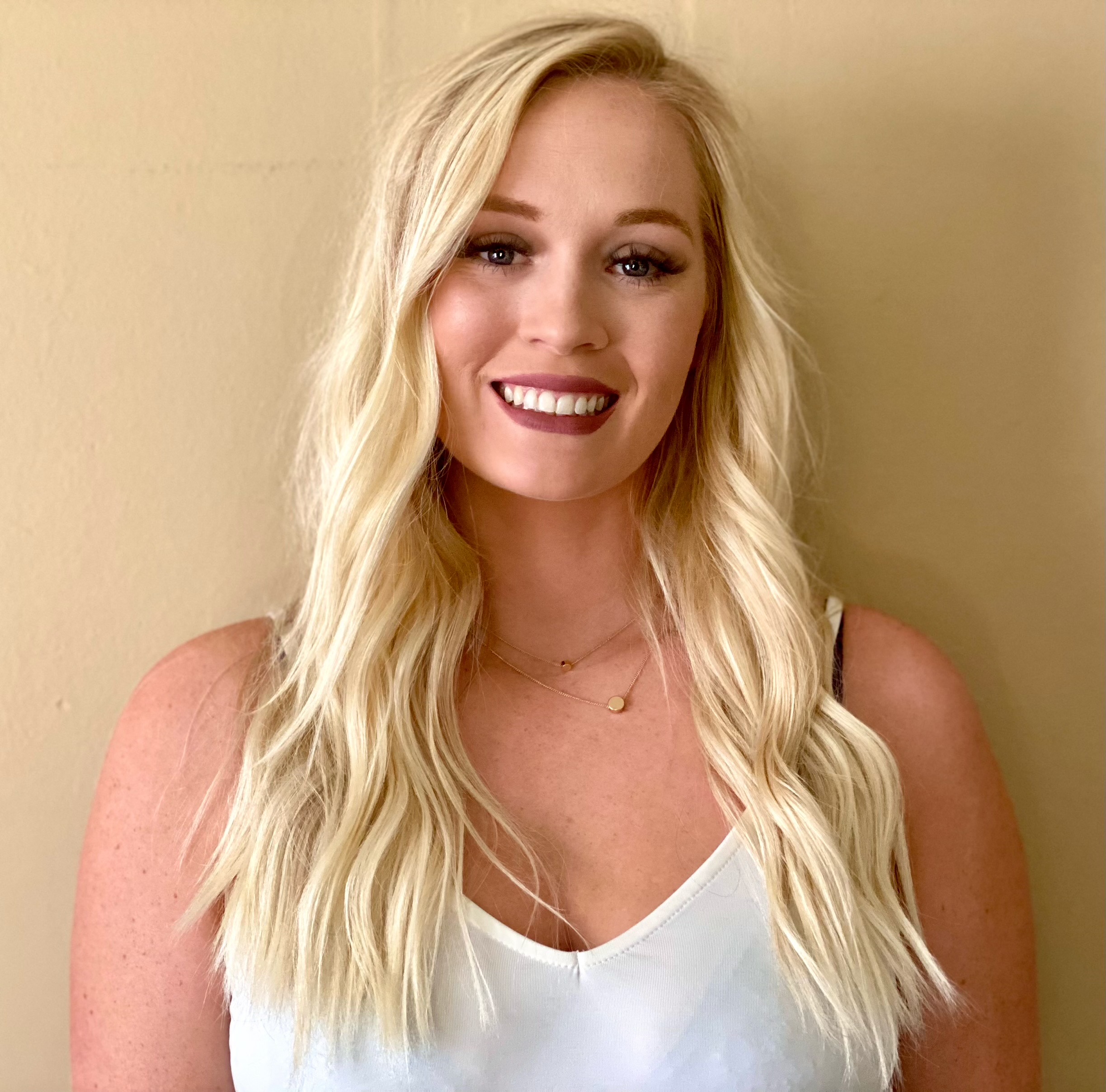 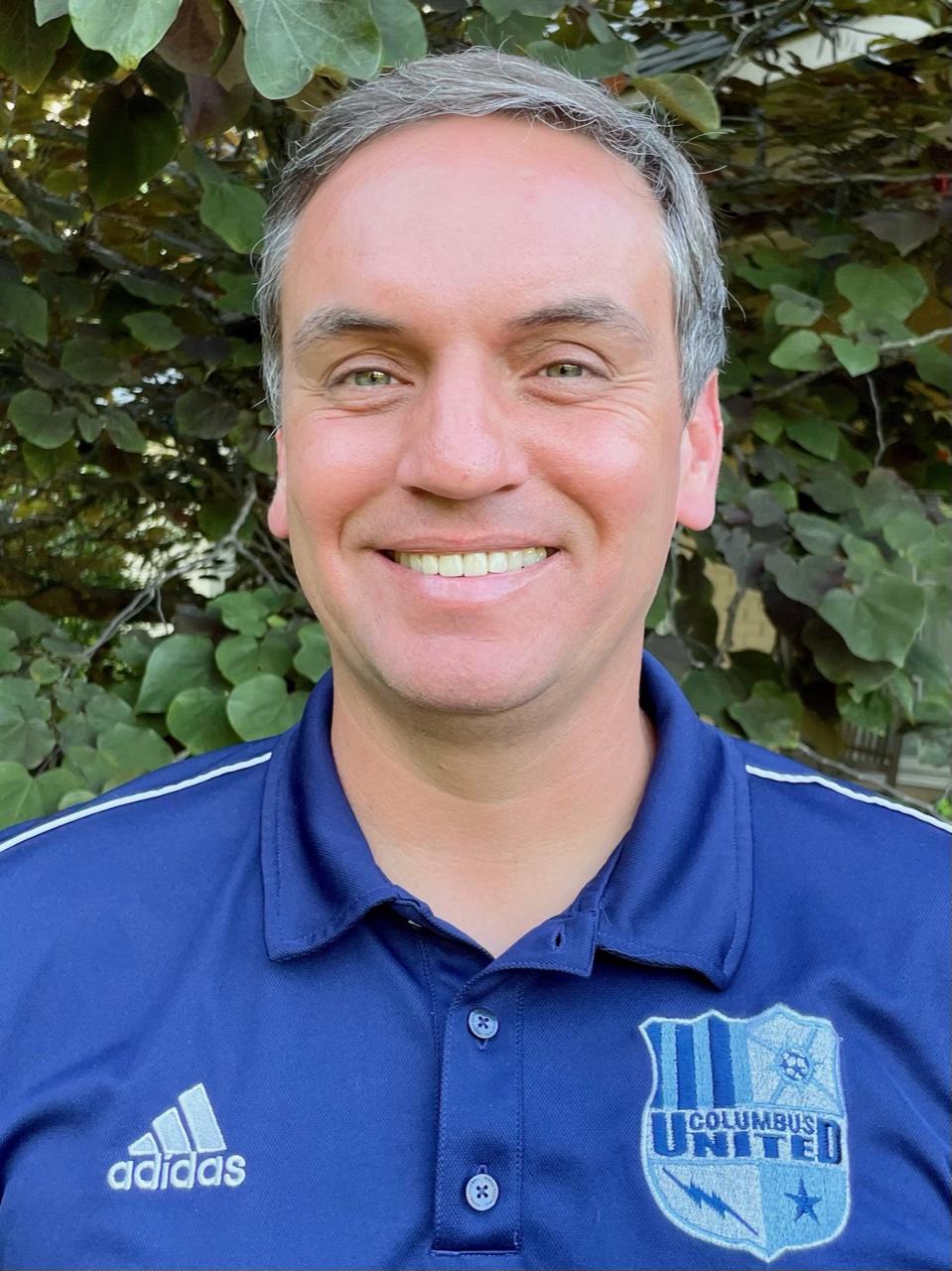 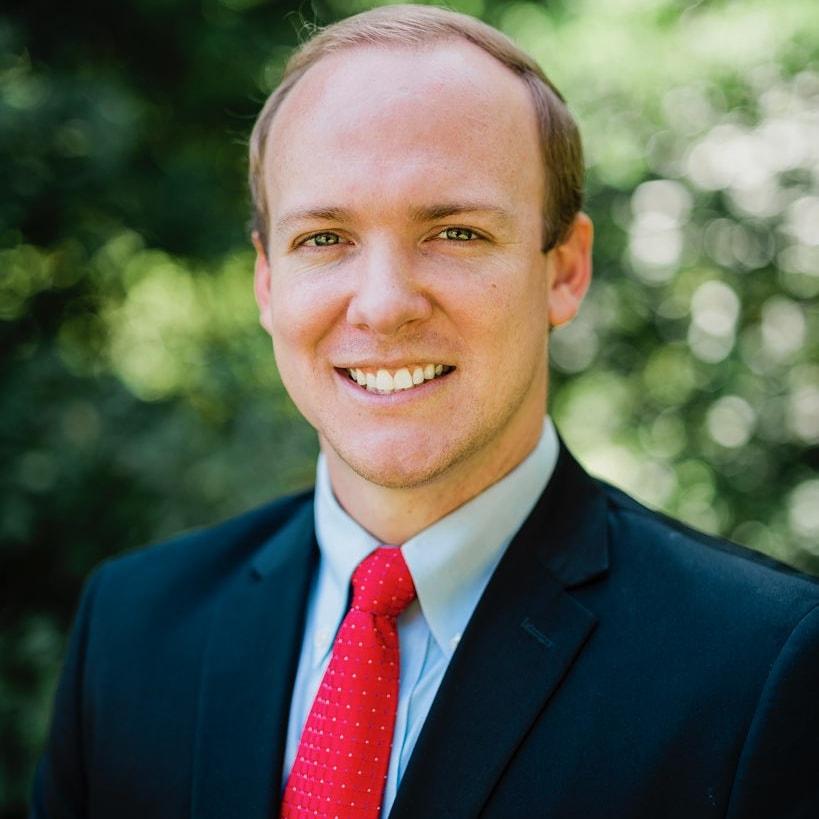