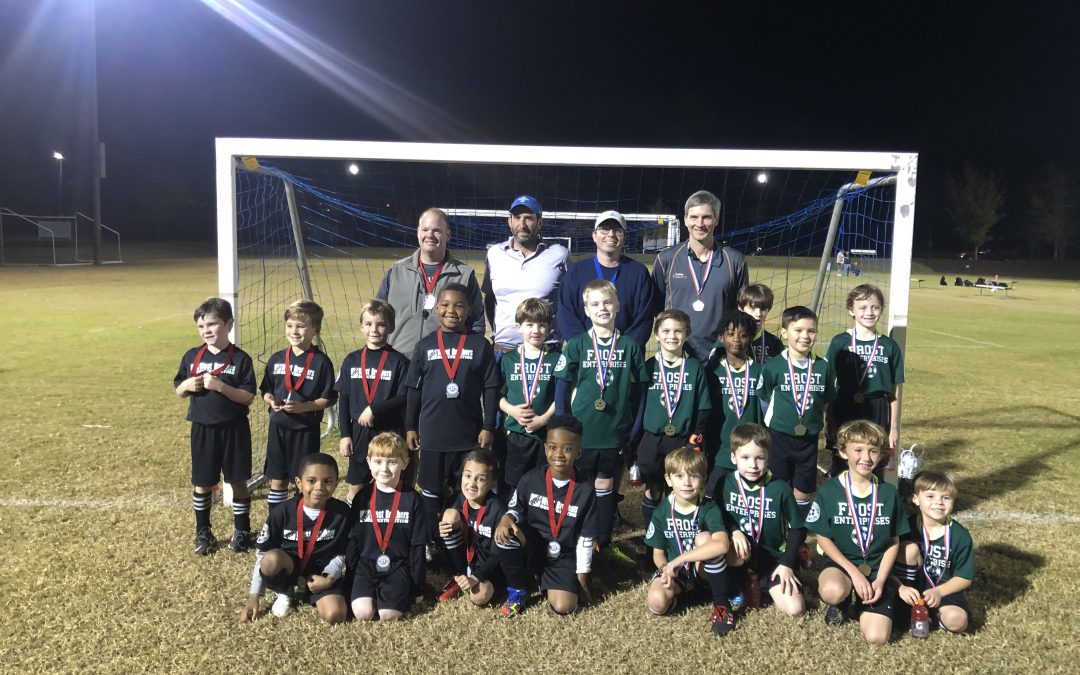 When CSO’s historic 2021 recreational season started in September the temperature was warm and the
sun never seemed to set. As the season wrapped the week before Thanksgiving the temps were much
colder and night crept in before the 6pm kick-offs. But nothing could dampen the excitement of the final
U8 boys matches as two undefeated teams faced each other or the U12 Girls All-Star match. As medals
were handed out, thanks were given to coaches, and the final batch of fries were made at the
concession stand it was clear that it had been a remarkable season of recreational soccer.
CSO registered more players this season than ever before with 657 players in the league. This represents
a nearly 100% increase from 2020. Players ranged in age from 3 to 14. For the second year in a row CSO
worked with Caledonia PRD to offer inter-league play at the older age groups. This created a more
diverse and exciting experience for those teams. The largest group of players was at U8 boys at which 11
teams competed.
As always, the backbone of recreational soccer is the volunteers who step up to coach. With over 60
teams in the league that meant A LOT of coaches. All those who volunteered deserve a huge thank you
for all the time they put in with the players.
Roger Short and the Lowndes County Recreation Department also have a big “thank you” coming. The
complex never looked better, with the fields always in good shape. Roger Short also helped in many
ways including doing all the match scheduling. And, what would we have done without Glenda
Cummings in the LCRD office? Tony Stewart put in many hours striping, and re-striping the fields so they
were always ready for matches. Thank You!
A big thank you to the Remson family who ran our concession stand throughout the season. It takes a lot
to set up concessions—especially since we had evacuated all equipment from the stand in the spring
when it looked like it would flood—and they did it all. In addition to a great offering of food the
concession area became the focal point of the complex. With sponsor Kona Ice out front the stand
became the official place to pick up and drop off items, meet people, and have questions answered.
Lost and found? Yep the concession stand took on that role as well. Great job.
CSO prides itself on its low registration fee. A key to that is our sponsors. Thank you to all the businesses
and families that stepped up to sponsor and help us make recreational soccer affordable for everyone!
Sports Specialty was one of those sponsors but they were also a patient and valuable partner to CSO.
With over 600 uniforms to be printed during a time of inventory shortages and supply chain delays is not
easy. It is made harder when over 100 registrations come in after teams have been rostered. Regardless,
of the challenges everything was ready for pick-up as scheduled on Saturday before opening day.
A big thank you to Addie Ambrosier who worked with our young refs and served as our ref assignor. The
huge group in the league meant the need for many more refs than in the past. Addie did a great job, as
did all of our referees. And, being a ref at the rec level is tough. You are learning how to be a ref just as
the coaches are learning to coach and the players are learning to play. But often parents and supporters
don’t understand this reality.
Many more people put in time to make this season such a success. Every one helped make the 2021
recreational season a valuable experience for players and families. Thank you to all those who helped!

2021 is a wrap but we are already looking forward to and planning for 2022. Below are the important
dates for 2022 with more to come. Also, watch very soon for the awarding of the Young Referee of the
Year and Recreational Coach of the Year Awards. 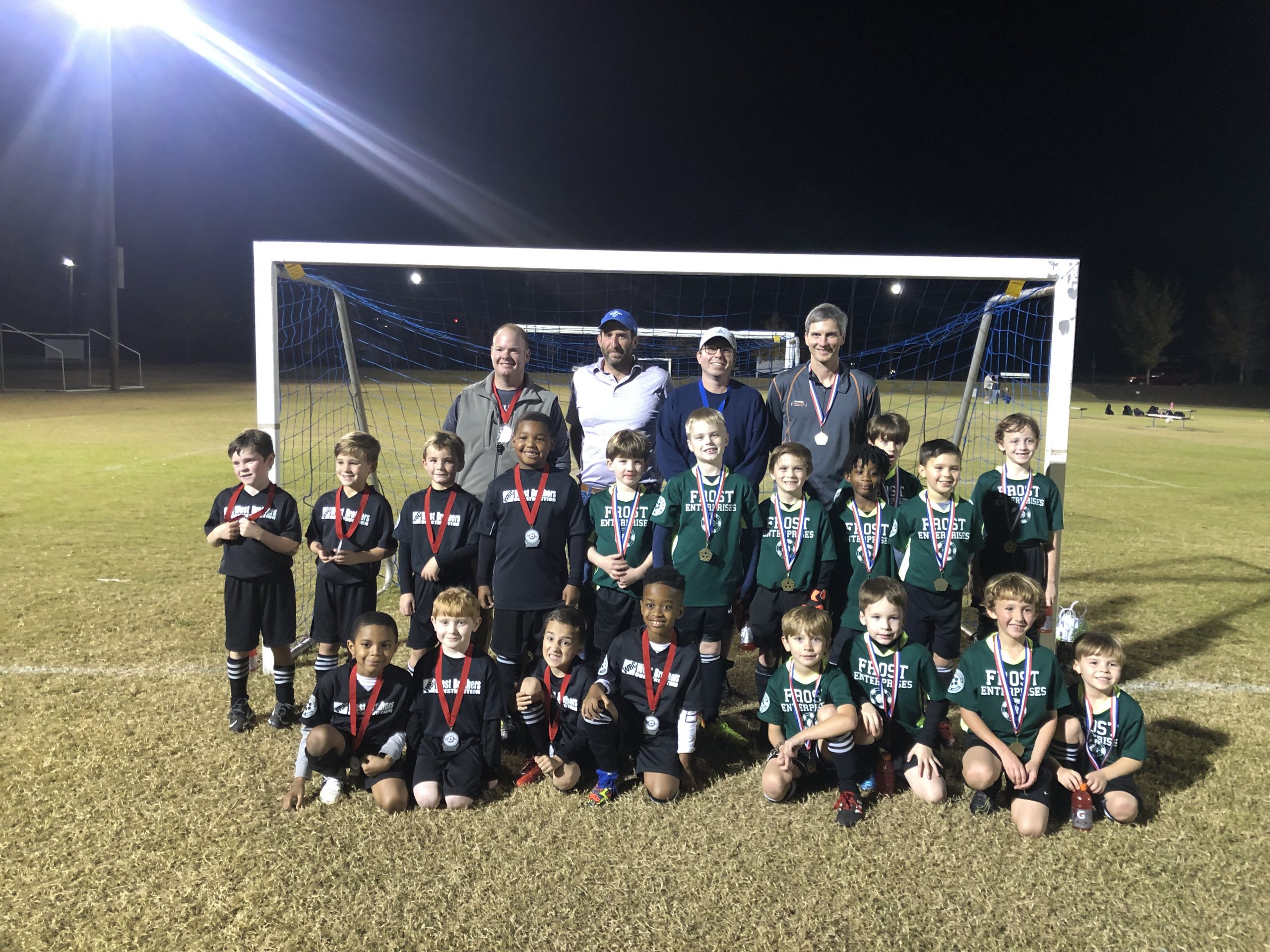 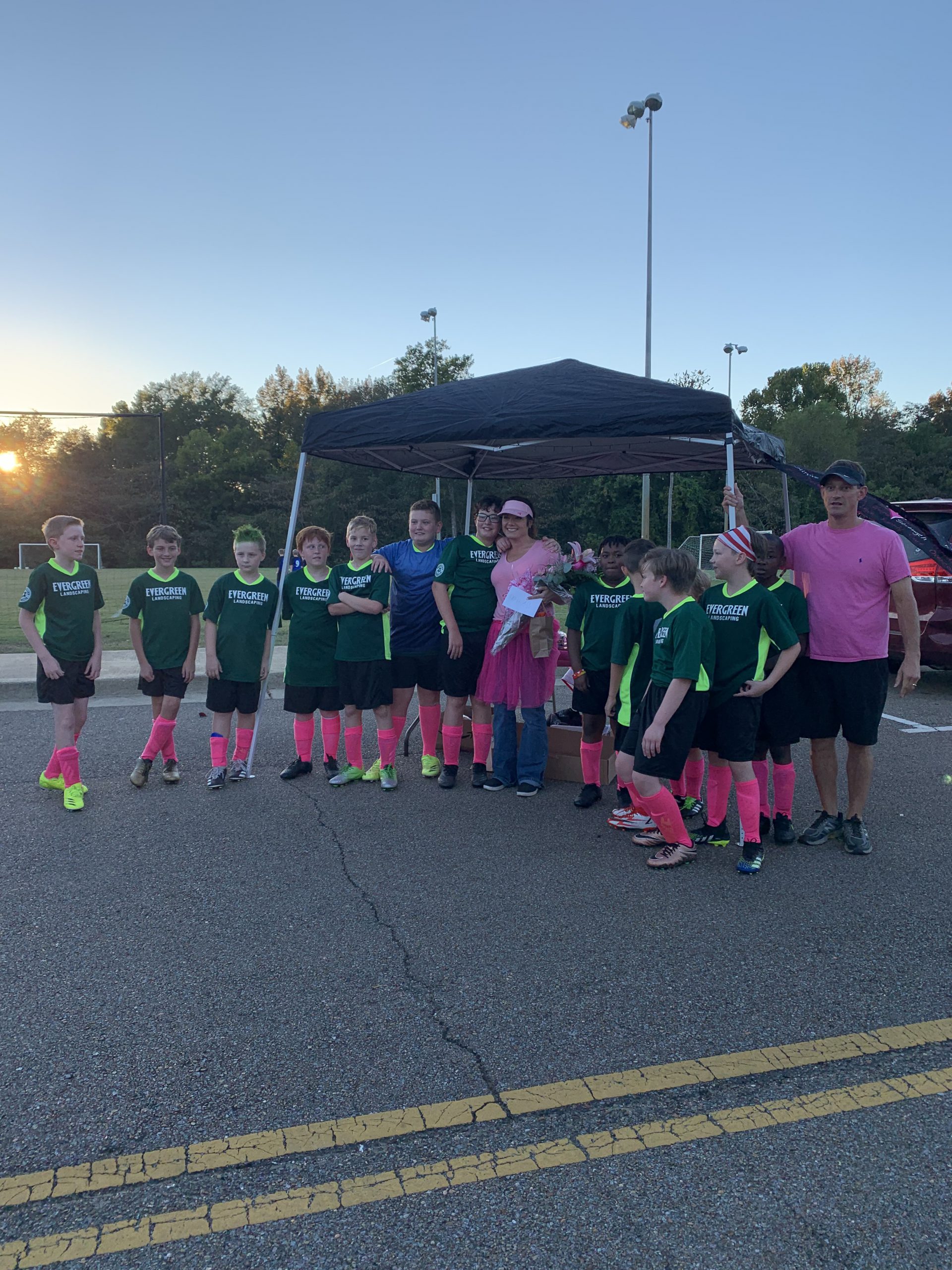 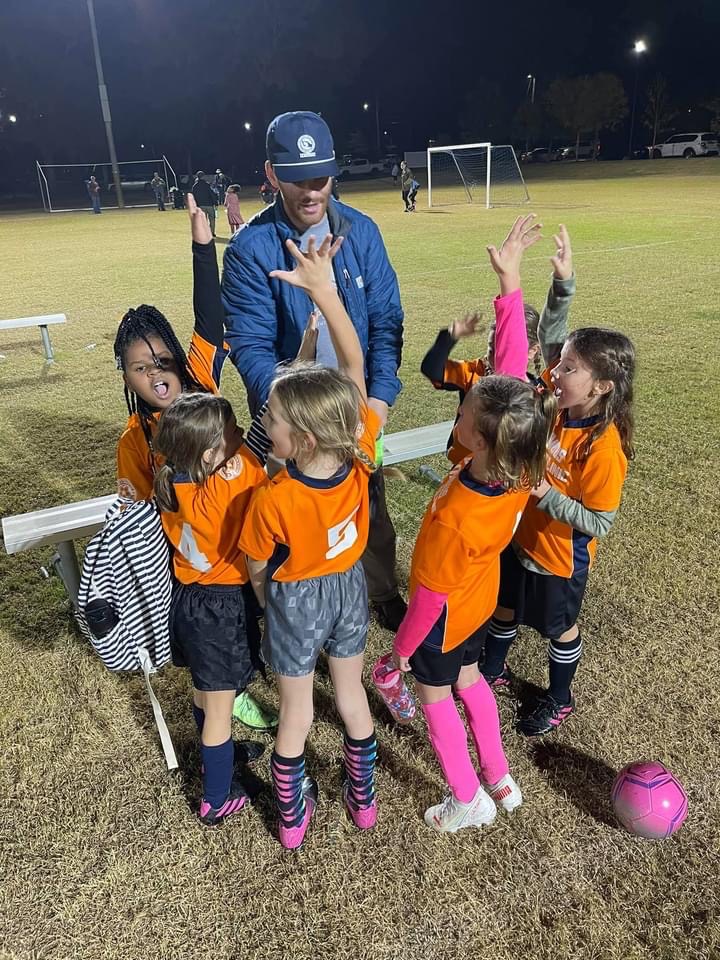 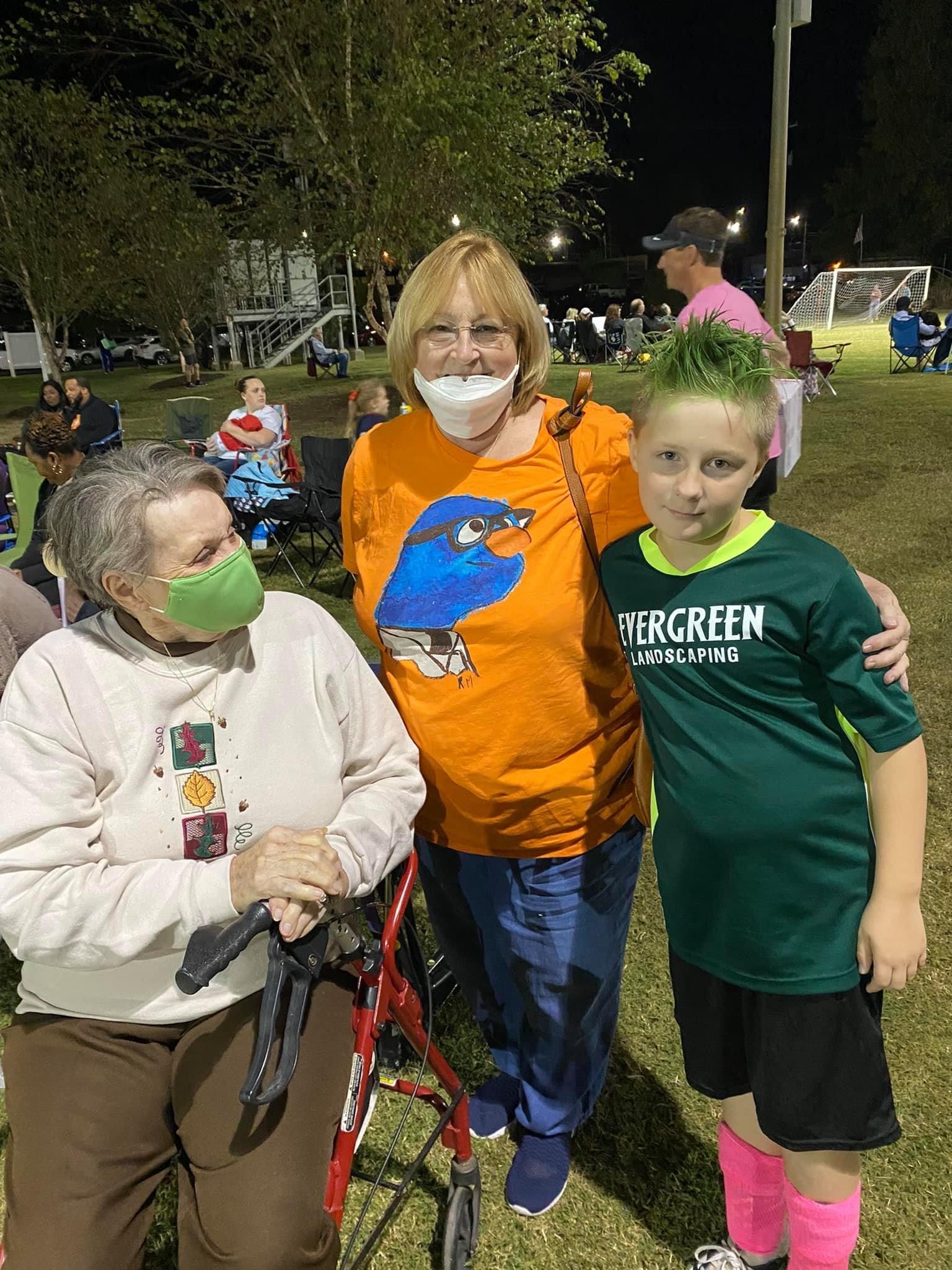 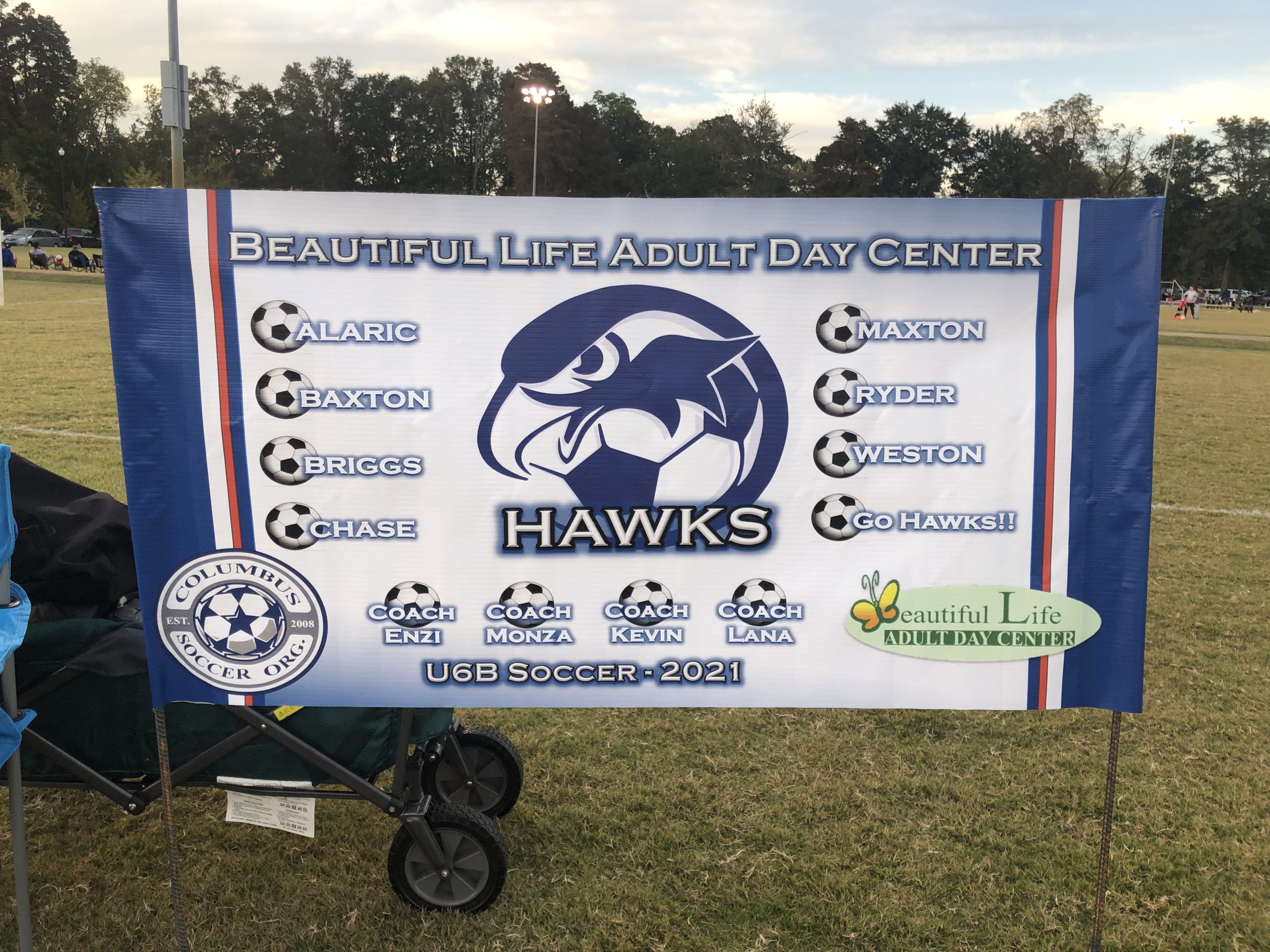 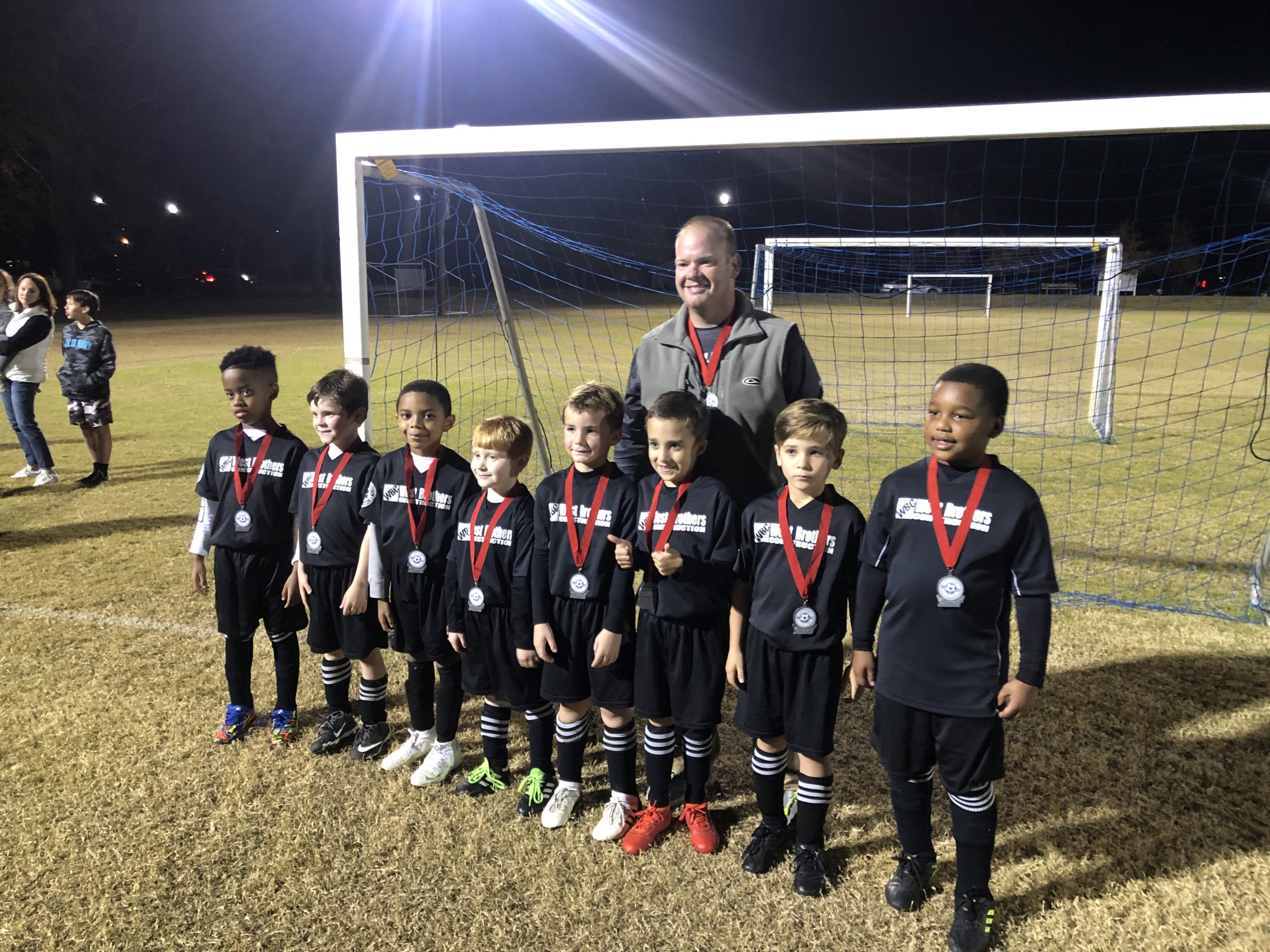 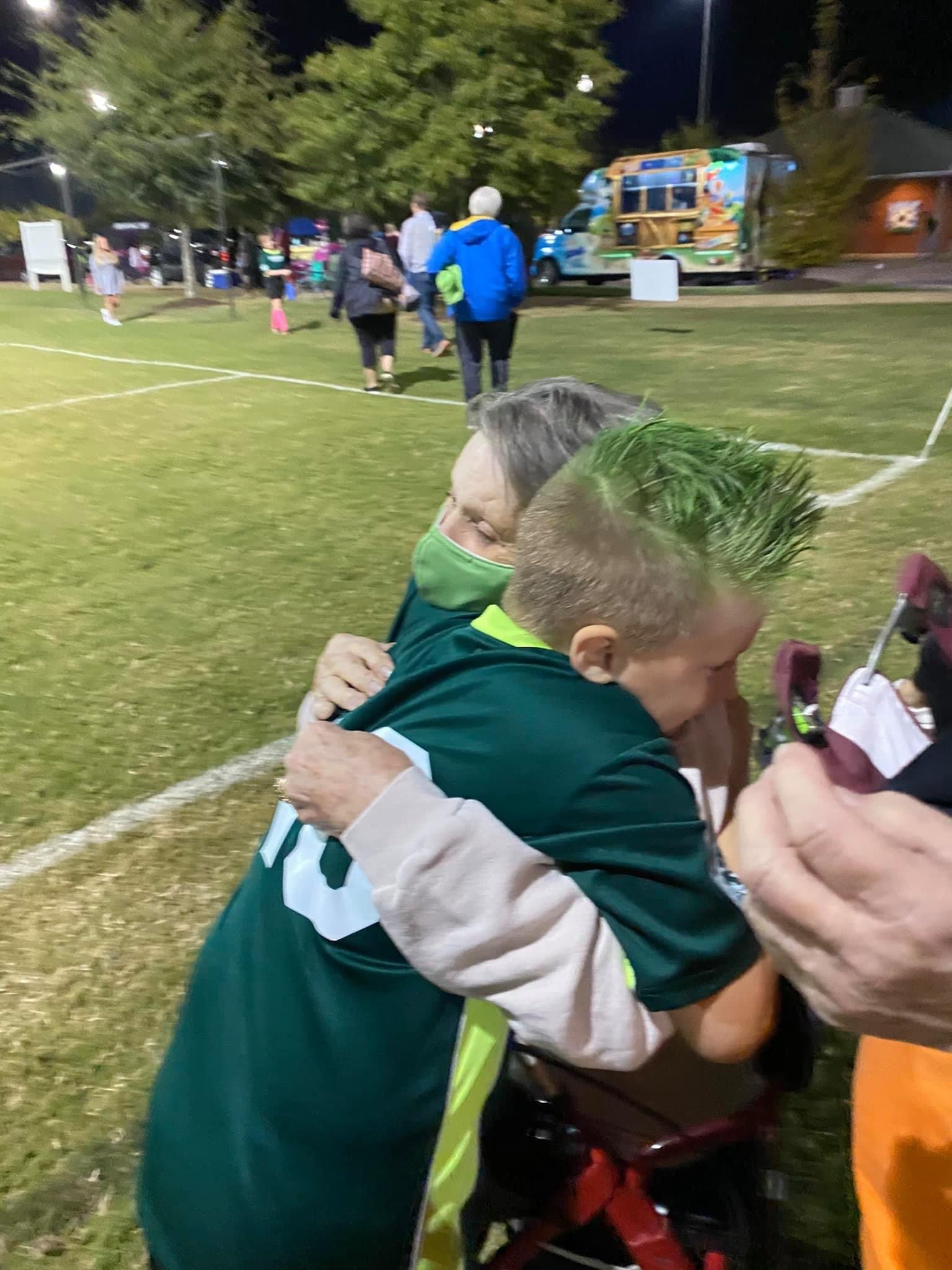